"I Want My Country Back" has been nominated for Inspirational Country Song of the Year in the Inspirational Country Music Association! The song stayed on the Power Source Music Nashville chart for 10 months, peaking at No. 5 in March 2016. Stephen Rew recorded the song for an EP in October 2014, then released an edited version to Christian Country radio in August 2015. Diana Williams is the songwriter. The Top 10 nominee category will be voted down to a Top 5 in August and the third round of voting will determine the winning song. Winners will be announced at the annual Inspirational Country Music Awards in Nashville on October 27th. 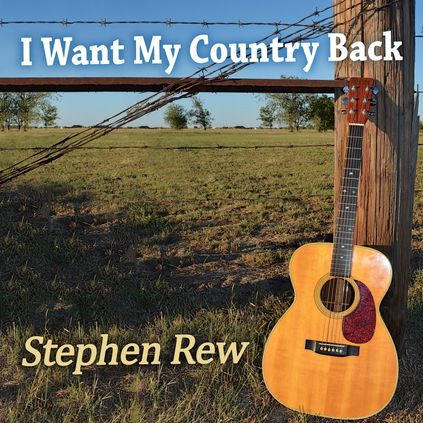