Releasing to Christian & Gospel Radio ... for Our Heroes

The song that launched Stephen Rew's music ministry is being released to Christian and Gospel stations in April 2016. Another Hero is Headed Home is a moving tribute to our everyday heroes. Stephen was inspired to write the chorus after his father died. A few years later, while hearing the final testimony of a spiritual mentor who had been a firefighter, God gave the rest of the words and melody to Stephen within minutes. You can read about Stephen's amazing journey with this song HERE. 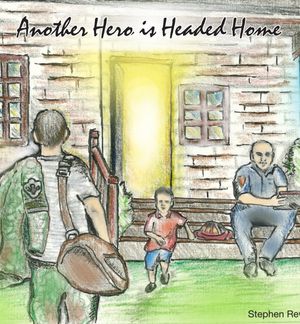